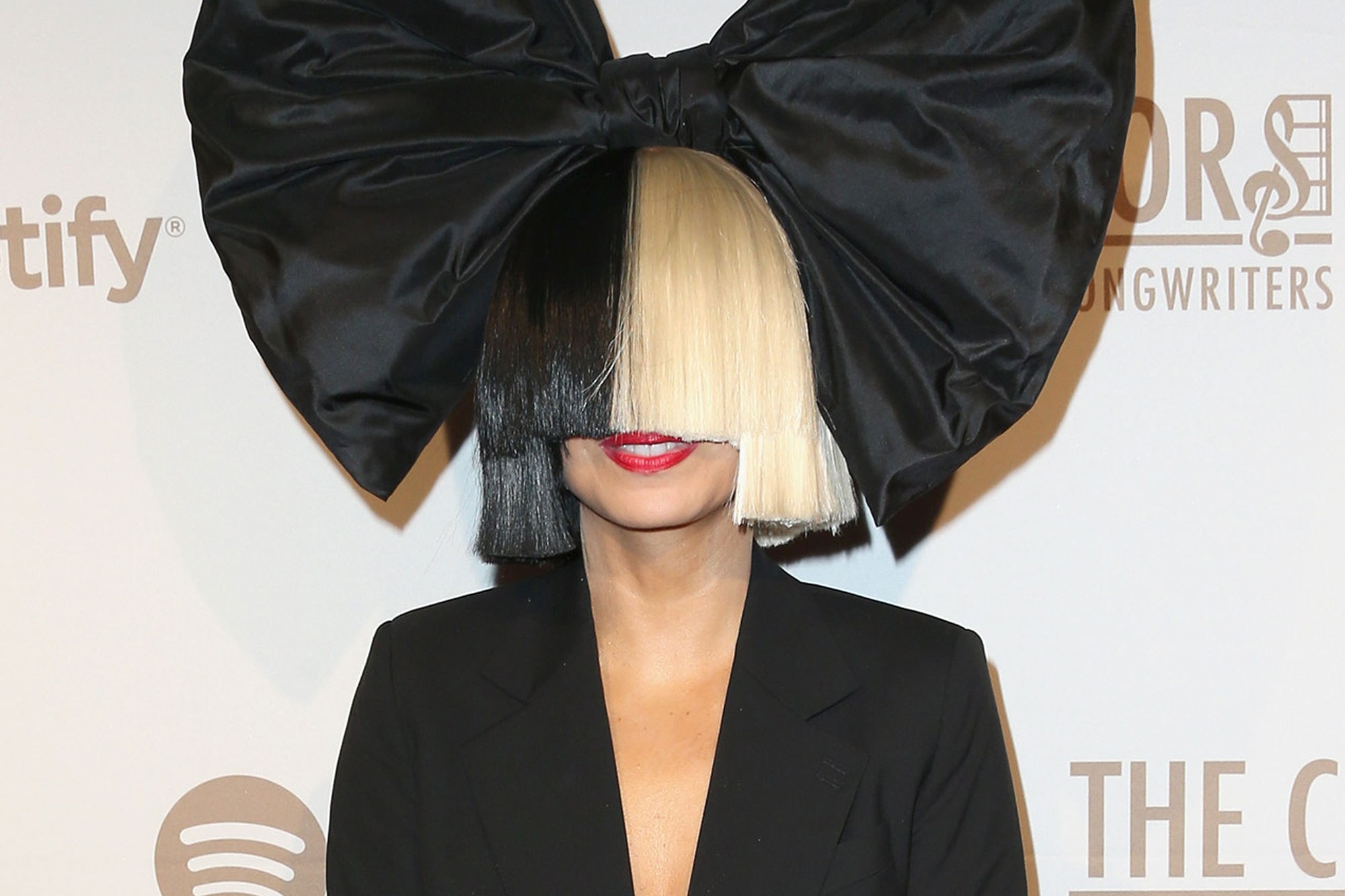 There are many famous singers who write songs for other artists, and they suddenly become hit songs. Whether they were specifically written with the artist in mind or decided not to sing it themselves these next three artists are truly some talented people.

Sia Furler is an Australian singer/songwriter best known for singing her hit songs ‘Titanium’, ‘Chandelier’, and ‘Elastic Heart’. Sia is recognised by her classic hairstyle where she aims to hide her face and identity from the public eye in order to live a relatively normal and healthy life, after facing her own struggles with fame earlier on in her career. She is now and unstoppable force releasing hit and hit and writing new music for so many big artists.

She is truly an amazing and multitalented artist who not only has a great voice but can also write songs that are hits throughout the charts. One of the most iconic songs written by Sia is Diamonds which is a song sung by Rihanna. This song stayed number 1 in the charts for 14 consecutive weeks and was released in 2012, and still to this day it is played on the radio and is a vital song to have on your Spotify playlist. Other notable mentions from Sia are the songs Radioactive (Rita Ora), Bound to You (Christina Aguilera), and Let Me Love You (Neyo), which shows how she can create so many different sounds for different artists, whether it is a love or up-tempo song.

Jessica Cornish, professionally known as Jessie J, is an English singer/songwriter who rose to fame with her 2011 hit ‘Price Tag’ and has since released more iconic songs like Flashlight and Bang Bang. It is undeniable that Jessie writes super fun and meaningful music that either gets us up dancing or makes us cry uncontrollably in the mirror, but what many people don’t know is some of the other iconic songs she has written for other artists.

Jessie J has such a strong vocal range and a beautiful voice but sometimes artists choose to write for other people or give some of their songs away because they do not think it works with their own personal sound. One of the most iconic songs that Jessie has written would be Party in the USA who was sang by Miley Cyrus. This song was everywhere, you could not walk down the street without hearing this song. Party in the USA stayed in the top 10 on the Billboard Hot 100 for 16 consecutive weeks and this is huge for any song to stay at that high of a level.

Katheryn Hudson, professionally known as Katy Perry, is an American singer/songwriter who started her career as a gospel singer with the church and eventually expanded out into pop music. Her breakout song was ‘I Kissed a Girl’ which was released in 2008 and was the iconic song of the summer for that year. It is still being played on the radio, showing that this artist really isn’t going away any time soon. Since her breakout song she released other iconic music like ‘Roar’, ‘Dark Horse’, and ‘Never Really Over’.

However, what many people don’t know is that Katy Perry is also a well-known songwriter who has created some great music over the past decade. She has written songs like Black Widow which was sang by Iggy Azalea and Rita Ora, and I Do Not Hook Up which was sang by Kelly Clarkson. Her songs have all pretty much been successful in the mainstream and was well received by many audiences. I think people find it very surprising that Katy Perry writes music for other artists because people don’t give her work enough credit, but this shows how she is a very talented artist.

To conclude, there are so many artists that write songs for other artists, and it really shows how much talent they hold that the world doesn’t necessarily know about. These are just three talented ladies that I felt were very iconic in terms of their own music and the music they write for other artists and I also think that they are not going to be stopped or slowed down for many years to come.

“Of all God’s gifts to the sighted man, color is holiest, the most divine, the most solemn.” – John Ruskin This beautiful quote from the talented writer is just one 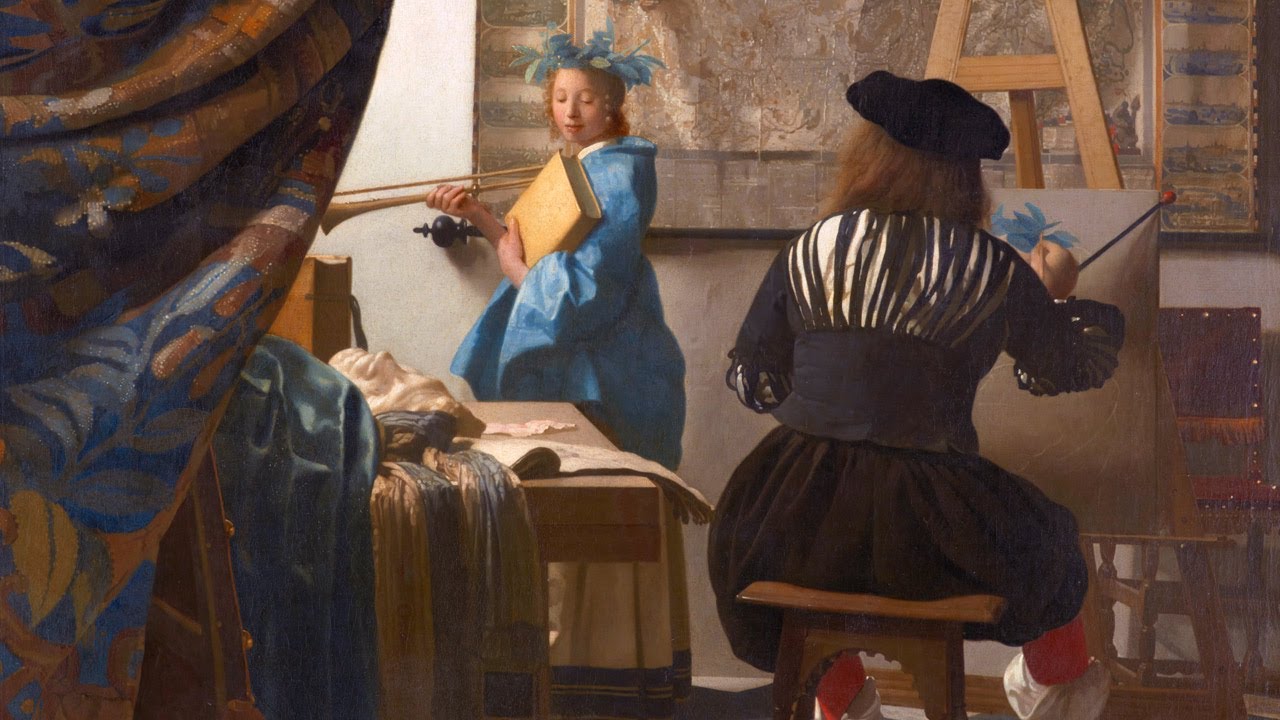 Most of us have art skills that we need to express to our fullest potential. Whether I want to engage in drawing or painting, I must use my skills to